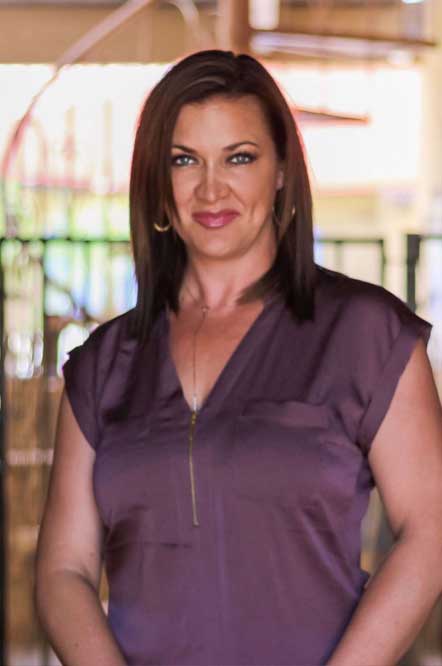 Mckenzie is a Board Certified Behavior Analyst. She received her bachelor’s degree in psychology at Fort Lewis College in Durango, Colorado. She then returned to Phoenix Arizona and became a Clinical Liaison for the state working with the adult seriously mentally ill population. Mckenzie then raised a family while owning a horse training facility before completing her Master’s in Professional Applied Behavior Analysis at Florida Institute of Technology. Mckenzie has received extensive training and experience in implementing home and school programs based on the principles of applied behavioral analysis.

Mckenzie received her credential as a board certified behavior analyst (BCBA) in May of 2016. She then received her license in September 2016. Mckenzie spends most of her time consulting with parents, teachers, and schools. In the schools Mckenzie consults on classroom structure, the implementation of individual behavior plans, staff training, and best practices for classroom management. In homes, Mckenzie develops and supervises intensive applied behavioral analysis programing. Mckenzie also consults with parents and habilitators in the effective implantation of these programs.